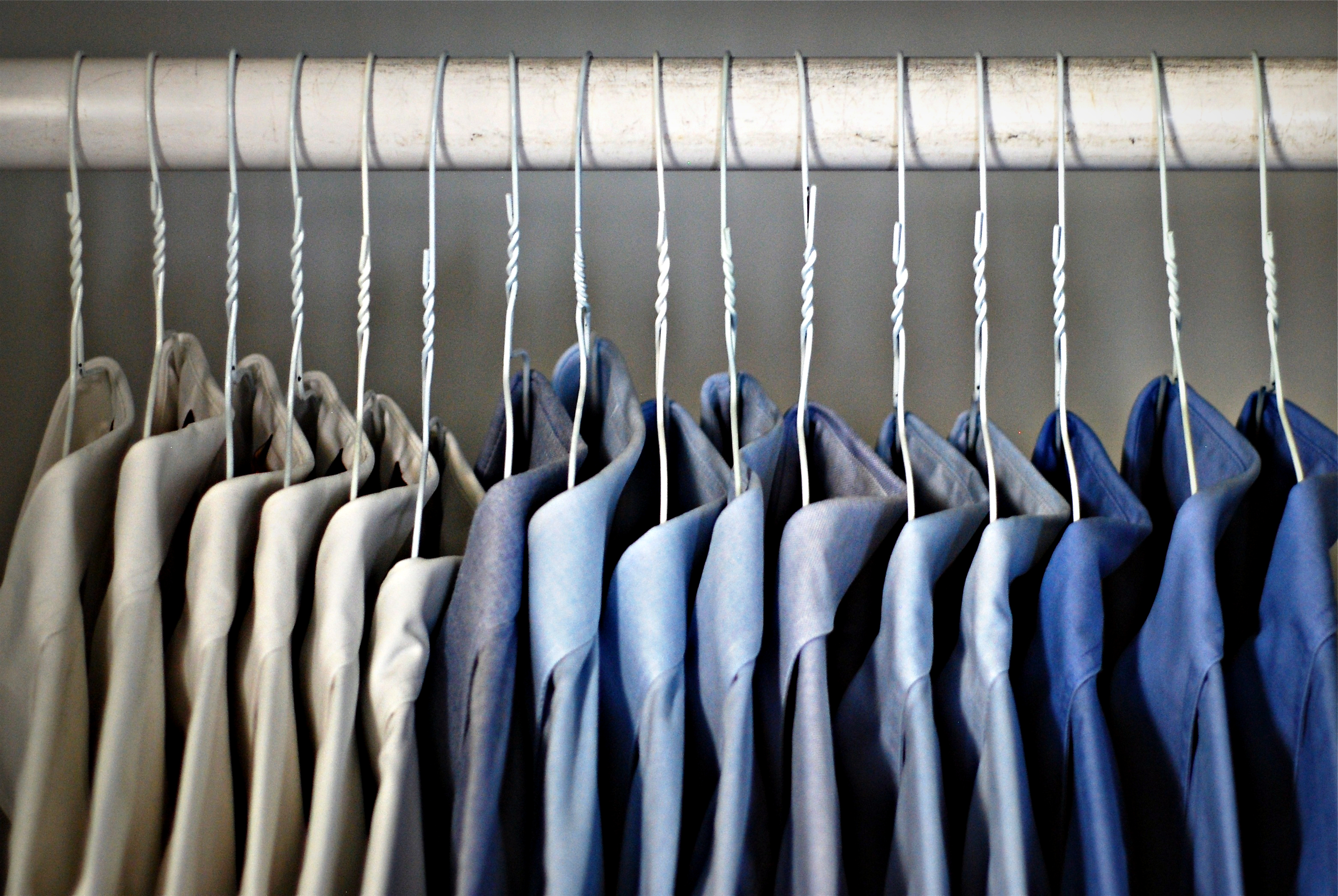 We all know the difference between white-collar and blue-collar jobs. But recently I’ve been hearing a lot more about green-collar jobs. I found myself wondering where the term green-collar came from? And, what other colorful collars exist?

Laurel first heard about green-collar jobs on NPR a few weeks ago. I heard John Edwards mention them during his campaign in 2007. In actuality, the term has been used since the late 1970s to refer to jobs in both the environmental and agricultural sectors.

The term green-collar steps away from the traditional metaphor for colorful collars. Blue-collar refers to the actual blue color of industrial uniforms. And white-collar refers to the white business shirts worn by office-types. Whereas green does not directly reference the color of the shirt, as much as the industry itself. How dare the color green brazenly flaunt the rules of this color-scheme, you may ask? Well, hold your criticism-of-the-green for a moment. As it turns out, green was not the first color to break the rules.

Pink-collar was a term originated in the early 1970s to refer to the female-dominated work roles of the time (secretary, waitress, receptionist, etc.). Gold-collar refers to someone with more than a high school education, but without a full college degree who is over-qualified for the job they hold. And grey-collar refers to jobs that require both blue-collar and white-collar responsibilities (and occasionally the post-retirement aged workforce). Pink, gold, grey, and green all deviate from the rules of the blue/white collar scheme Now you can say your apologies to the color green for being so quick to judge…

What I want to know is: In an uber-patriotic country like ours where blue and white are already represented, where’s the red-collar? Maybe red-collar can refer to government jobs. Or is red already too tainted by it’s McCarthy-era ties to communism? What about the creative job market (musicians, artisans, etc.)? Shouldn’t they get a jazzy, eccentric color? Like indigo, perhaps. Or maybe they should be identified by their stereotypical black turtlenecks, hence black-collar. And, should the gay and lesbian workforce claim the rainbow-collar?

I think the collar-system needs more collar-colors. As my own wardrobe would suggest, I’m a big fan of lots of colorful shirts and collars: 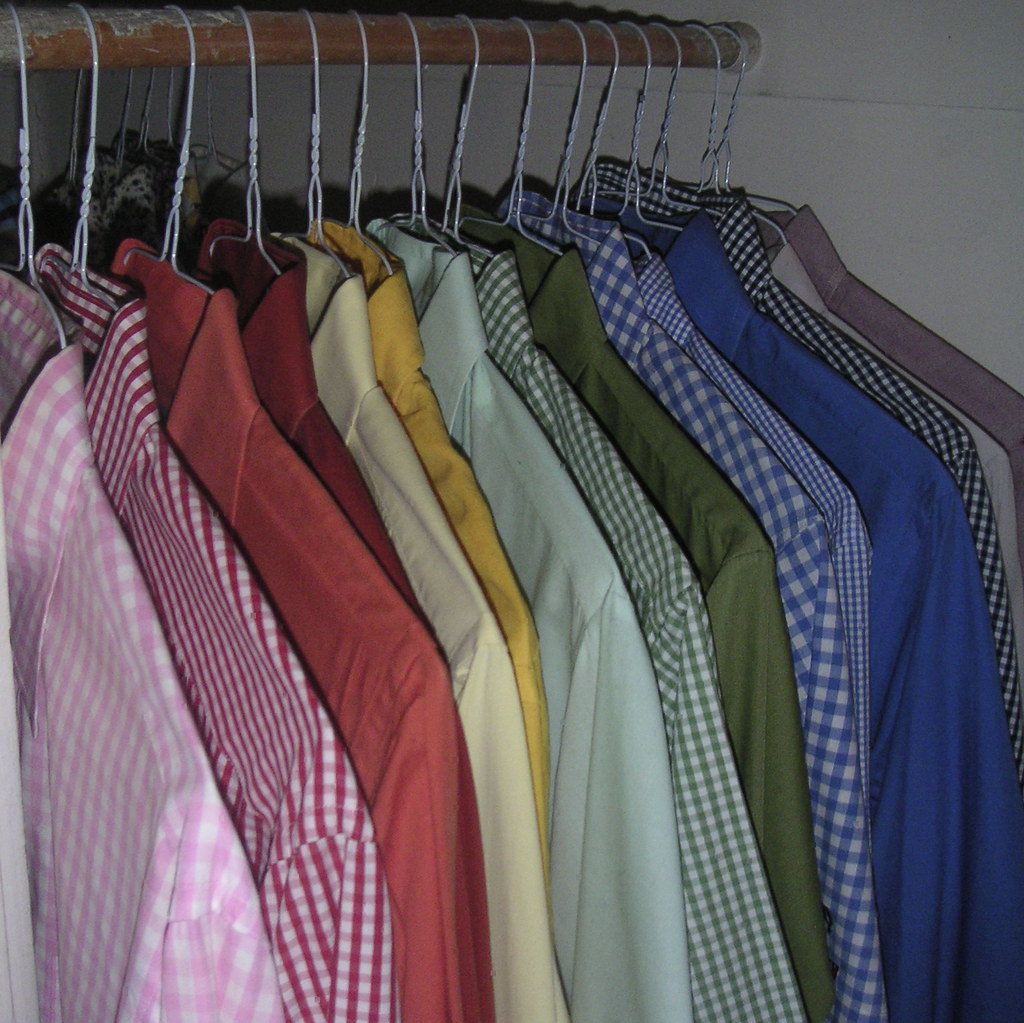